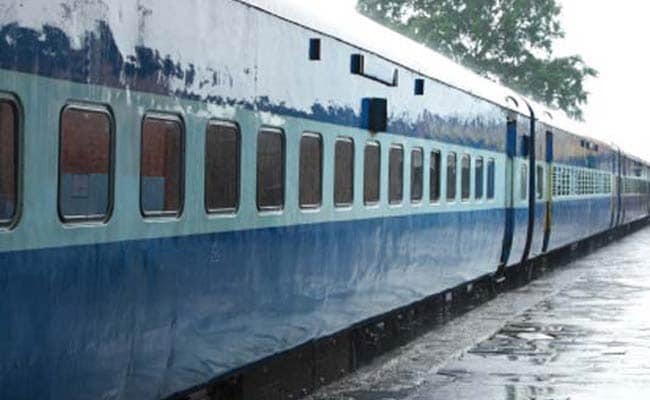 A traveling ticket examiner (TTE) has been arrested for gang-raping a woman along with one of his accomplices in the air-conditioned compartment of a moving train in Uttar Pradesh. The police gave this information on Sunday. Officials said that the incident took place on January 16 in Chandausi area of ​​Sambhal district.

Chandausi Station House Officer (SHO) KB Singh said that the accused TTE has been identified as Raju Singh and he knew the woman. The woman lodged a complaint with the Government Railway Police (GRP) station in Sambhal district, on the basis of which the accused TTE was arrested.

Singh said, “The woman was waiting for a train at Chandausi railway station on January 16. She was going from Chandausi to Subedarganj in Prayagraj. The accused TTE made her sit in an AC coach. He knew the woman. Around 10 in the night Between Chandausi and Aligarh, the TTE came there with another person. Both of them allegedly raped the woman. The woman did not recognize the other person.”

He said that the woman said that she did not recognize the other person. The police showed him several TTEs but the other accused could not be traced.

Based on the complaint of the woman, a case has been registered under section 376D of the IPC. Police have said that efforts are on to identify and trace the other accused. The matter is being further investigated.