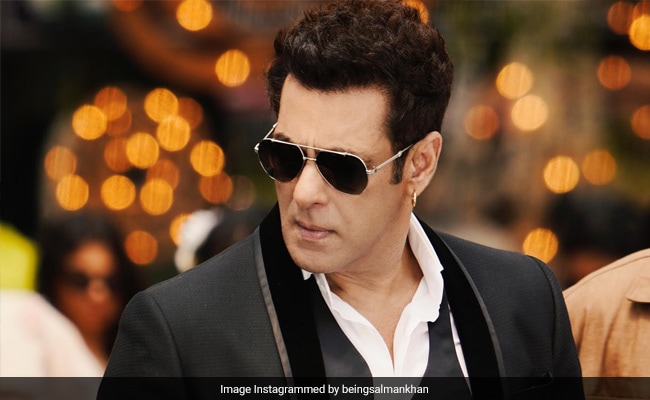 Pathan has not only brought good news for the box office, but has also come with a special gift for the fans of Salman Khan. Shahrukh Khan’s Pathan has been released today and along with it the teaser of Salman Khan’s film ‘Kisi Ka Bhai Kisi Ki Jaan’ has also been released. In this way, a tremendous echo of Shah Rukh Khan and Bhaijaan was heard in the theatres. Salman Khan is bringing his film on Eid of 2023.

In such a situation, with the bang of the year 2023, where Bollywood is ready for a great start. And on the morning of January 25, Shahrukh Khan’s Pathan was released in theaters across the country, in which a huge crowd of enthusiastic fans were seen. The celebratory audience was treated to yet another treat with the teaser of Salman Khan’s much-awaited Kisi Ka Bhai Kisi Ki Jaan.

Biggest Megastar of Indian Cinema #SalmanKhan is back with a bang.

When the teaser of Salman Khan’s upcoming film came out on the big screen, amid raucous celebrations, cinema halls across the country erupted with ‘Love you Bhaijaan’ slogans. True to his big screen experience and true love for Zee Studios, Salman devised a unique strategy for the teaser launch of Kisi Ka Bhai Kisi Ki Jaan, adopting a ‘Theaters First’ approach to the campaign. The film opened with the teaser in major single screens and multiplexes across the country.

The teaser has mass – classes & blockbuster written all over it , get ready for #KisiKaBhaiKisiKiJaan This Eid

The most loved star of this nation #SalmanKhan is all set to take the nation by storm @BeingSalmanKhan #KBKJTeaserinTheatres pic.twitter.com/tjQCbTPQr5