Hollywood actress Jennifer Lopez’s action comedy ‘Shotgun Wedding’ was released some time back. The film will stream on 27 January 2023 on the OTT platform in India. Famous actress and singer Jennifer Lopez aka Jello will be seen in a special style in the film. Of course, at the moment she is in the headlines because of the film, but due to her marriage with Ben Affleck, she also came into the limelight some time back. Ben Affleck and Jennifer Lopez surprised everyone by getting married.

Jennifer Lopez was born on 24 July 1969. She is a Hollywood actress, singer, fashion designer and business woman. He entered the music industry in 1999 with the studio album ‘On the 6’. After this he did the romantic comedy ‘The Wedding Planner’. Jennifer Lopez still has no answer in terms of beauty. She looks very beautiful even at the age of 53, her pictures are well liked on social media. 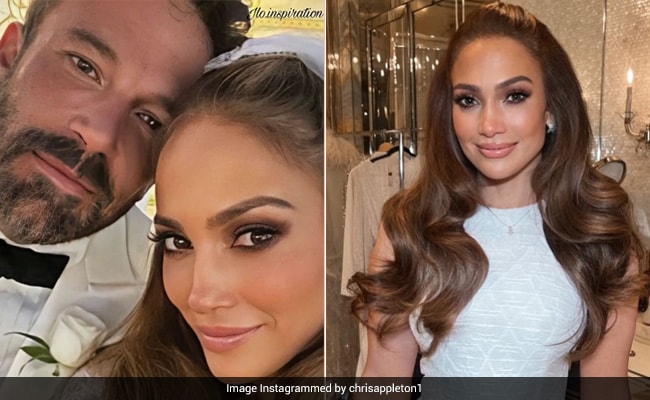 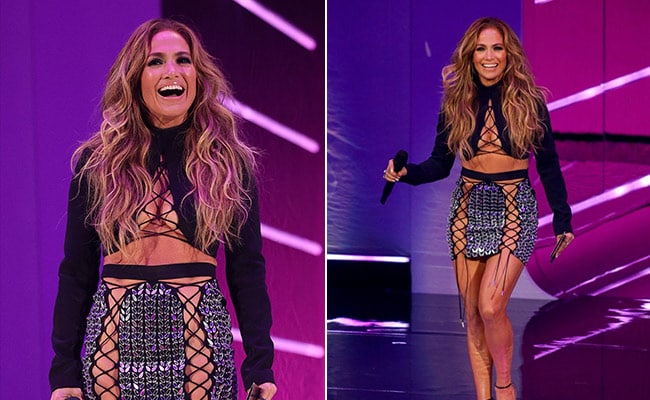 Jennifer Lopez has also revealed her story during the Meetu movement. In March 2018, she revealed that she was sexually harassed by a director early in her career and was even asked to take off her top during a scene to cast her in his debut film.

Apart from films, Jennifer Lopez is also very active on social media. She has more than 232 million followers on Instagram and she often interacts with her fans. Recently, she shared her picture wearing a beautiful dress with stone work, which was well-liked on social media.