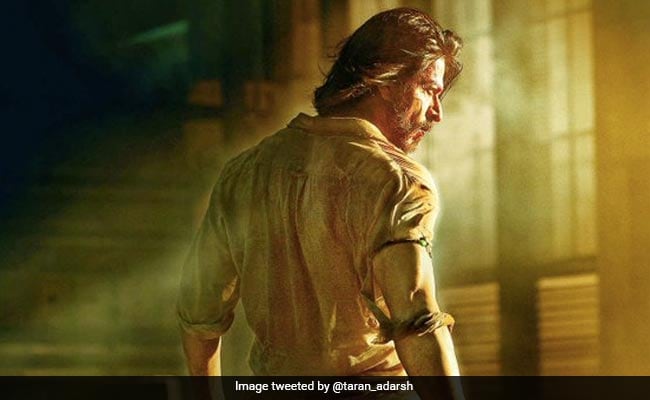 Film trade expert Ramesh Bala has released a list of films which includes those films which have earned Rs 100 crore at the box office on the very first day. Ramesh Bala wrote in his tweet, ‘Indian films that grossed Rs 100 crore worldwide on the first day: Bahubali 2, 2 Point 0, Kabali, Saaho, RRR, KGF 2 and Pathan.’ In this way, most of the films in this list are from South. But it is the only Bollywood film in whose name this achievement has been recorded.

Shahrukh Khan’s Pathan has been released in theaters across the world in Tamil, Telugu and Hindi on January 25. The film is produced by Aditya Chopra while the director of the film is Siddharth Anand. Apart from Shah Rukh Khan, the film stars Deepika Padukone, John Abraham, Dimple Kapadia and Ashutosh Rana. Now everyone’s eyes are on the collection of the second day of the film.