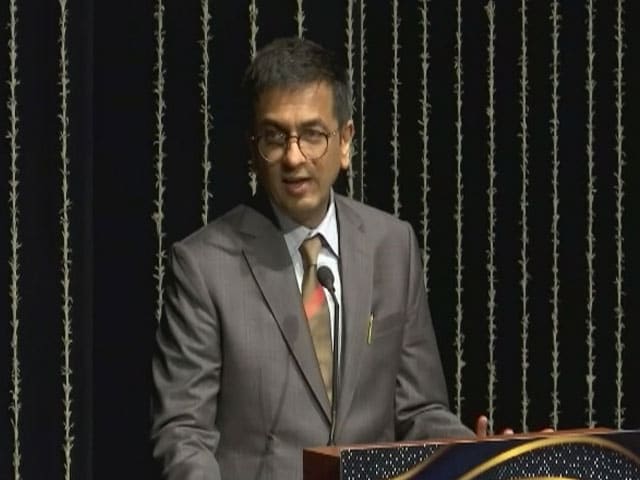 Chief Justice of India D.Y. Chandrachud on Saturday termed the principle of basic structure as a pole star, which guides when the path ahead is complicated and gives a definite direction to those who interpret and implement the Constitution.

Justice Chandrachud said that when the road ahead is complicated, the basic structure of the Indian Constitution provides guidance and a sure direction to its interpreters and implementers.

Dhankhar had said that the judgment has set a bad precedent and if any authority questions the power of Parliament to amend the Constitution, it would be difficult to say “we are a democratic nation”.

He said there has been a significant change in India’s legal landscape in recent decades in favor of “de-throning regulations, promoting consumer welfare and supporting commercial transactions”.

The Chief Justice said that the emerging world economy has erased national boundaries and companies no longer stop at borders.

He said that the constitution allows the government to change and develop its legal and economic policies to meet social demands.

Talking about Palkiwala and his many prominent cases, the Chief Justice said that he was at the forefront of preserving the original identity and fundamental principle enshrined in the Constitution.