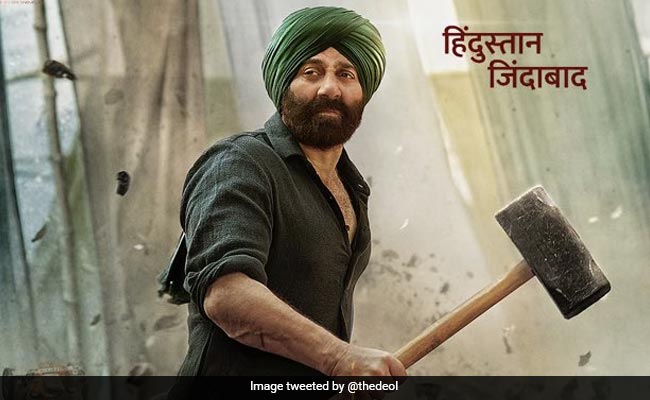 Today the whole country is celebrating Republic Day. On this occasion, the poster of Sunny Deol’s film ‘Gadar 2’ has been released. In Gadar where a hammer is seen in the hand of Sunny Deol i.e. Tara Singh, who uprooted the hand pump and gave goosebumps to the audience in the theatres. Anger is visible in Tara Singh’s eyes. He has a hammer in his hand, and is wearing a green turban along with black clothes. In this way, once again Sunny Deol has indicated that he is going to give sleepless nights to his enemies. This poster has been shared by his brother Bobby Deol.