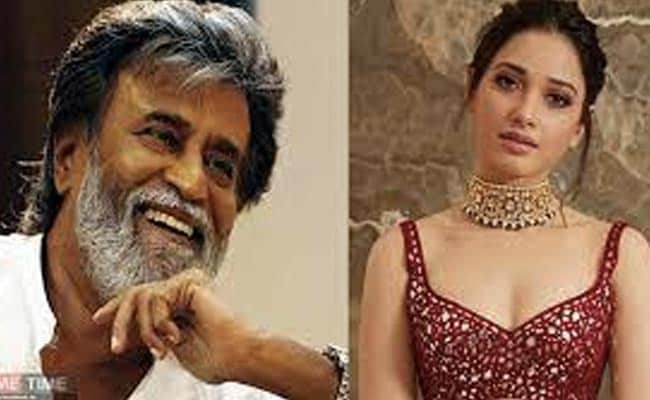 Rajinikanth starrer Jailer is one of the highly anticipated Tamil films of 2023. The shooting of Rajinikanth’s upcoming project directed by Nelson Dilip Kumar is going on in full swing. This film has remained a topic of discussion since its inception. The cast and crew of the Rajinikanth starrer are most excited. Now Tamannaah Bhatia is also joining the film. According to reports, Tamanna recently completed the 2-day schedule of the film in Hyderabad.

According to reports, after completing 2 days of shooting for Jailer, she left for Kochi to shoot for the new schedule of Malayalam film Bandra. After this she will join Rajinikanth and Bandra. The team of Jailor is in Chennai for one day’s shoot and after that there will be another shoot in March-April.

Expressing her happiness to be a part of such mega projects, Tamannaah recently said, “A busy year is just a blessing. I am just switching from one character to another with exhausting schedules, whereas this is something Can be tiring at times. It is extremely gratifying because there are people eagerly waiting to see me on the big screen and that is what makes me work harder for what I love more than my work.”

Talking about Jailor, it is an upcoming Tamil action comedy which also stars Mohanlal and Siva Rajkumar in pivotal roles. Mohanlal recently joined Rajinikanth in the Hyderabad schedule. Jailor may hit the theaters in the summer of 2023.