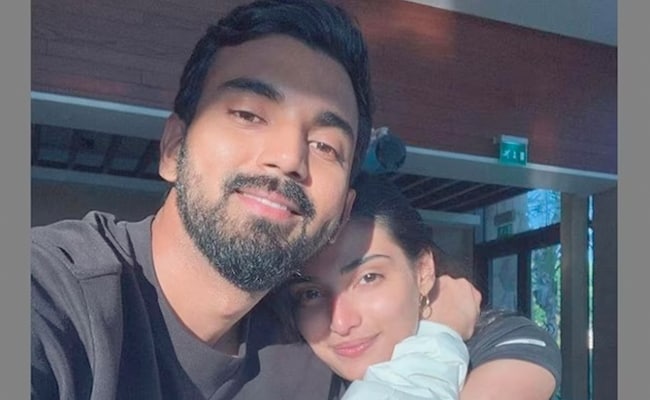 Sunil Shetty’s daughter Athiya Shetty and cricketer KL Rahul are going to tie the knot on January 23. The wedding preparations are going on in full swing. Athiya and Rahul had a grand sangeet ceremony on 22nd January. Many well-known personalities of Bollywood participated in this function. Both will be married at Sunil Shetty’s farmhouse in Khandala. Pictures of the wedding venue have been published on social media. A video of Sangeet Ceremony is also becoming increasingly viral on the Internet. Athiya can also be seen dancing in this video.

You can see Athiya Shetty dancing in a white color dress in the video. Along with Athiya, the guests arriving at the function are also seen dancing. Let me tell you, in the sangeet ceremonies of Athiya Shetty and KL Rahul, film stars added to their presence. Apart from photographer Rohan Shrestha, cricketers Varun Aaron and Hrithik Bhasin, Punjabi singer and actor Gippy Grewal were also seen at the function. Arjun Kapoor and his sister Anshula Kapoor also reached this function.

Suniel Shetty’s farmhouse was decorated with beautiful flowers and lights for all the rituals. Sunil Shetty had made arrangements for food and drink for the guests as well as for the paparazzi. A video of Sunil Shetty also went viral, in which he was seen telling paps that he would definitely introduce Athiya and KL Rahul to him after marriage. He said, “I will bring the children tomorrow. Thank you very much for the love you have shown”.