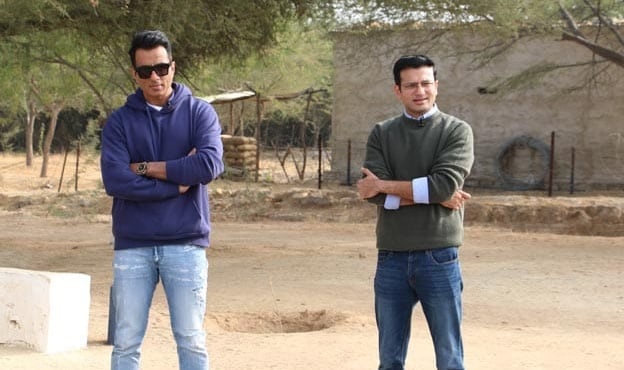 The public likes versatile actor Sonu Sood very much. At the same time, the fans still remember the help done by him in Corona. Meanwhile, actor Sonu Sood, who came to salute the Indian Armed Forces in NDTV’s special show ‘Jai Jawan’, answered many questions in rapid fire, in which he expressed his opinion about the show, from his favorite season. Not only this, during this he also told which star would be his first choice for the Roadies show.

It is shown in the video how Sonu Sood is seen answering questions one after the other. First of all, he was asked about his favorite destination, to which the actor said, Punjab, because I am living in Bombay. That’s why you have to come back. Where I eat mustard greens from my home in Punjab, as I do not get it anywhere. The second question, which season do you like, on which Sonu Sood said, winter. Third question- Which color do you like? On this Sonu Sood says red, which is the color of NDTV now.

Third question, three such male and three female actors in Roadies, whom you would like to cast in this show. Taking names on this, Sonu Sood says, I would like to take Shah Rukh Khan, Salman, Akshay Kumar because I have worked with all three and if they are there, it would be a lot of fun. First among three actresses Deepika Padukone, Neha Dhupia, Katrina Kaif. Sonu Sood takes the name of Amitabh Bachchan when asked about his favorite Bollywood actor. Wherein, when he is asked how many languages ​​he speaks, Sonu Sood replies saying, 6. These include Tamil, Chinese, Punjabi, Telugu, Hindi, English.