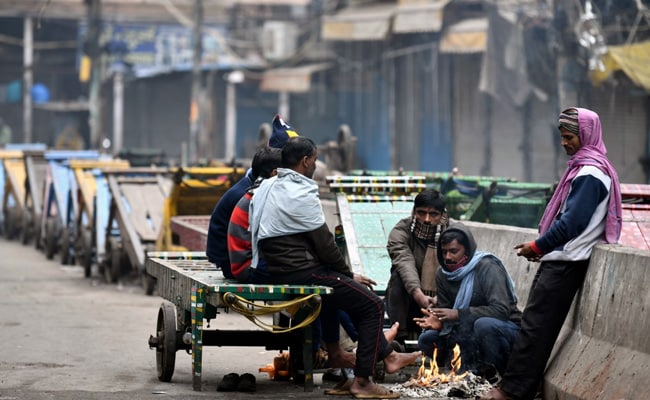 The India Meteorological Department (IMD) has predicted light to moderate rainfall in Delhi this week. On the other hand, due to snowfall in the higher reaches of Kashmir, the minimum temperature has increased in the entire valley except Pahalgam. Although the Meteorological Department has expressed the possibility of heavy snowfall and rain for the next three days from Monday. According to officials, light to moderate snowfall was recorded in some higher reaches of Kashmir including the famous ski-resort of Gulmarg. Apart from this, it rained in the night in many other areas.

Increase in minimum temperature in Rajasthan

A slight increase in the minimum temperature has been recorded in most areas of Rajasthan. According to the officials, due to the mutual interaction of a new western disturbance and eastern winds in the coming days, there is a possibility of weather change in eastern Rajasthan from January 23 to 27, cloudy and rain at some places in the districts of Kota, Jaipur, Bharatpur division. Is.

Delhi’s air quality is getting news

The air quality of Delhi is rapidly deteriorating. The news has reached the category. The average Air Quality Index (AQI) in Delhi was recorded at 364 on Monday morning, which was 407 on Sunday. According to the IMD and the Indian Institute of Tropical Meteorology, Delhi’s AQI is expected to remain in the ‘poor’ and ‘very poor’ categories in the coming days. (with language input)