Ever since the release of the film Pathan’s trailer and the first song Besharam Rang, there has been a buzz about it in the audience. Not only the stars of the film, the fans of Shah Rukh and Deepika are also very excited about it. Although some people have also demanded to boycott the film, alleging that the song Besharam Rang has spread obscenity, but despite this, the makers of the film are very confident about the success of the film. The makers are very sure that this film is going to be a super hit. There is a special reason behind this. The film Pathan is releasing on Wednesday, January 25.

The makers of the film Pathan have full faith that the film is going to be a super hit. Actually, the film Pathan is a movie of YRF ‘Spy Universe’, who have a tried and tested formula of producing films based on RAW agents. Actually, Yash Raj Production has placed the action packed films made under its banner in the YRF Spy Universe. 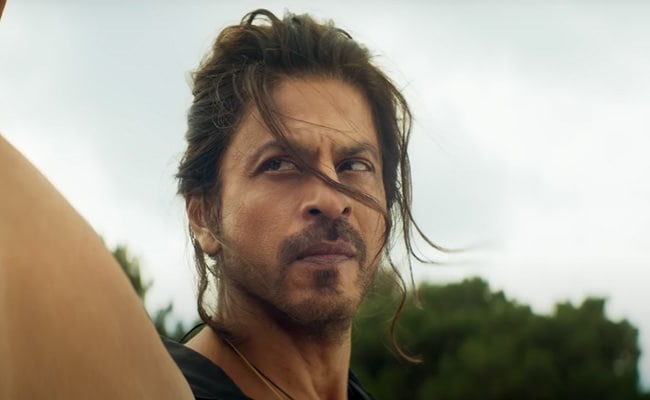 Salman Khan’s film ‘Ek Tha Tiger’, which came in the year 2012, was the first film of this universe, after which ‘Tiger Zinda Hai’ was released and created a lot. After ‘War’ which came in 2019, this year ‘Pathan’ is also included in the films of this universe. After this Tiger 3 will also be a part of this. Therefore, looking at the records of the previous films, the makers are calling this film a superhit as well.

All the films made by Yash Raj Productions under the Spy Universe have earned a bang. Ek Tha Tiger was made in 75 crores and earned 325 crores. Similarly, other films also earned a lot of money. The film Pathan has been made in 250 crores. Now its advance booking has been done for 6.8 crores.