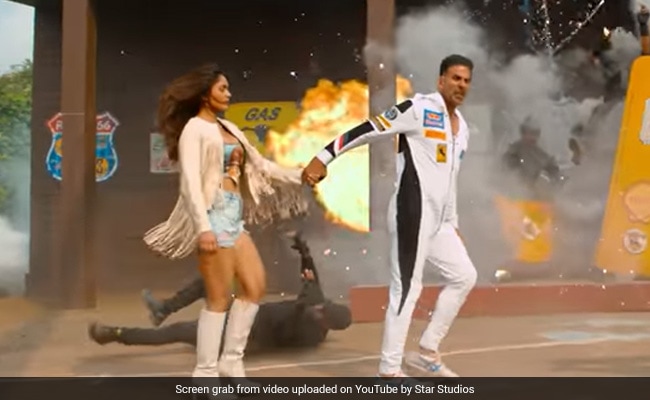 The trailer of the upcoming film Selfie has been released by Star Studios on its YouTube channel on Sunday. In the over three-minute-long video, police officer Emraan Hashmi has been shown as the biggest fan of ‘superstar’ Akshay Kumar. Imran revealed that he and his son want to click selfies with their ‘hero’. He also warns of divorce if his wife Nushrat Bharucha speaks against Akshay. However, things turn bad regarding Akshay’s driving license and both Akshay and Emraan Hashmi challenge each other.

While Akshay says he will get the license anyhow, Imran says he will have to get the documents like a ‘common man’. The trailer featured comedy, action as well as emotional scenes. As the video ends, Akshay and Imran are seen in shimmering clothes at a disco, while the song Main Khiladi Tu Anari plays in the background. Nusrat and Diana Penty are also seen in the song. The original track is from the 1994 film of the same name. It featured Akshay and Saif Ali Khan.