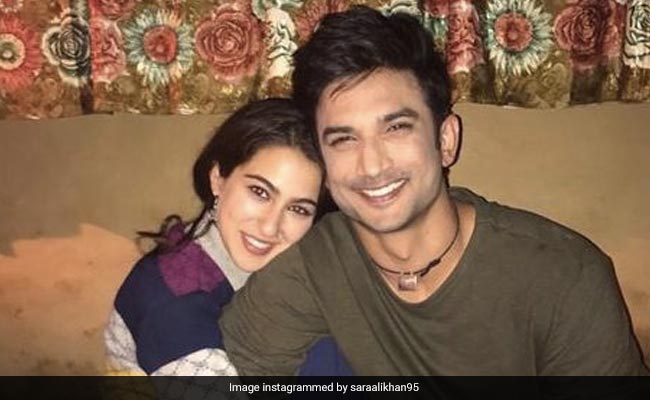 Sara Ali Khan remains very active on social media. She also often shares special pictures and videos to stay connected with her fans. Sala Ali Khan is seen in salwar-suit in the video. She is cutting the birthday cake of Sushant Singh Rajput. At the same time, the children present around him are saying Happy Birthday. While sharing this video, the actress has also written a special post for the late actor.

Sara Ali Khan wrote in the post, ‘Happiest birthday Sushant.. I know how much it means to you to make other people smile and when you are looking at all of us, up next to the rising moon, I hope Even today you must be smiling seeing us. Shine on, Jai Bholenath…’ This video of Sara Ali Khan is becoming increasingly viral on social media. Fans of actress and Sushant Singh Rajput are very fond of the video. Also giving your feedback by commenting. Let us tell you that Sara Ali Khan started her film career with Sushant Singh Rajput’s film Kedarnath.