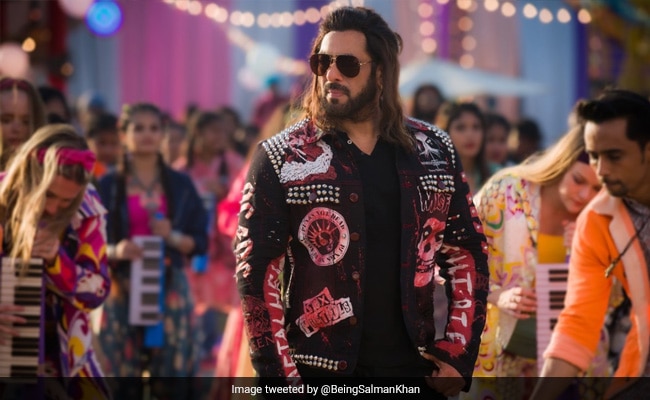 The veteran actor has shared his new look related to the film on his official Instagram account. In this look, Salman Khan is seen in big hair. The look on his face is visible as soon as he sees it. With this poster, giving information about the release of the teaser, he wrote in the caption, ‘Now watch the teaser of the film ‘Kisi Ka Bhai Kisi Ki Jaan’ on the big screen on January 25.’ This poster of Salman Khan related to the film is going viral on social media.

It is clear from the actor’s caption that the teaser of ‘Kisi Ka Bhai Kisi Ki Jaan’ will be shown on the big screen along with Shah Rukh Khan’s film Pathan. Salman Khan’s fans are expressing their excitement by commenting on the poster. Let us tell you that in the film ‘Kisi Ka Bhai Kisi Ki Jaan’, along with Salman Khan, many actors including Pooja Hegde, Shahnaz Gill, Palak Tiwari, Siddharth Nigam, Jassi Gill, Raghav Juyal, Venkatesh and Jagatpati Babu will be seen in the lead roles.