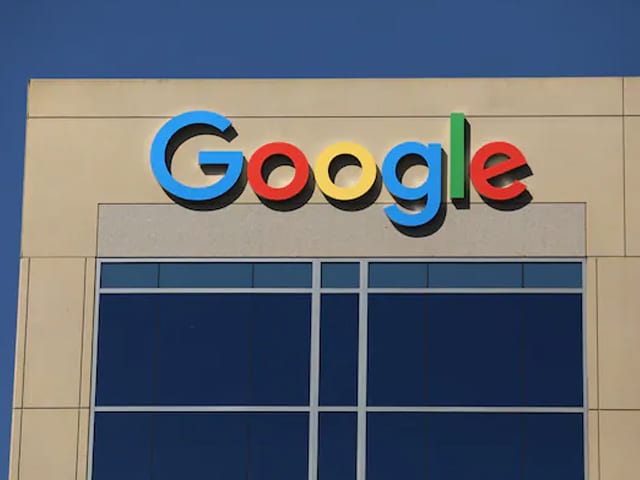 Google’s parent company Alphabet Inc has announced the layoff of its 12,000 employees, which accounts for 6 percent of its total workforce. Google’s investors are not satisfied even after firing so many people at once. Christopher Hohn of the British Hedge Fund, Google’s biggest investor, has asked to lay off 1.5 lakh employees. In Hahn’s eyes, these employees are ‘overpaid workers’ of Google. For this, he has also written a letter to Sundar Pichai, CEO of Google and Alphabet. Hon has advised Pichai to remove 20% of the total employees of the company.

In fact, on January 20, Christopher Hahn told Sundar Pichai about the layoff. Letter It was written, which is going viral on social media. At the beginning of the letter, Hahn congratulated the CEO of Google for laying off 12,000 employees. He wrote- ‘Removing 12,000 Google employees is a step in the right direction, but it does not bring back the massively increased workforce in the year 2022. Ultimately, the management needs to go beyond this.

Christopher Hawn invests $6 billion in Google
According to Reuters report, British investor Christopher Hahn founded the London-based hedge fund Children’s Investment Fund Management in 2003. According to Forbes, Hahn’s net worth is estimated to be $7.9 billion. According to ‘The Telegraph’, Hahn’s company has invested a total of $6 billion in Google’s parent company Alphabet. Hahn came into the limelight last year when he declared a salary of 1.5 million euros per day for himself.

Need to cut workforce by 20%
Christopher said, ‘The company has doubled its workforce in the last five years. Management needs to reduce at least 1.5 lakh employees in this, so that the head count of Alphabet can be equal to the last months of the year 2021. For this, there is a need to cut the total number of employees by 20%.

Over the years, Alphabet has attracted top talent for Google, YouTube and other products that have billions of users. But now this company is in competition with Microsoft. The cuts at Alphabet come days after Microsoft announced plans to lay off 10,000 employees.

“4 Months Severance Package, Help in New Job”: Know- What will the employees fired from Google get?

Retrenchment in Wipro too, IT company fired 450 freshers employees

Indian IT professionals fired from Google, Microsoft, Facebook and Amazon are struggling to find new jobs