Some well-known singers of the Punjab film industry along with Neha Batra, who is called the queen of digital content, attended an event in Chandigarh. All the celebrities together also posed in the group. Photos of the cast were shared online by paparazzi and fan pages. The fans of the celebs showered love on the pictures from their party and left heart and fire emoji comments. Looking at the pictures, it seems that the dress code of the party was either black or white. At the same time, Neha Batra also caught everyone’s attention with her looks.

When it comes to the well-dressed man at a party, the standards certainly prevail. The P-Town singer kept it simple with a casual look. The star Punjabi singer looked dashing in his simply dressed look. His charm at the party was second to none and he was seen having a conversation with popular digital content creator Neha Batra. Also, her pictures from the party along with top Punjabi singers Jass Manak and Akhil went viral on social media and garnered a good number of likes and comments. Popular singer Milind Gaba was also seen in the party. 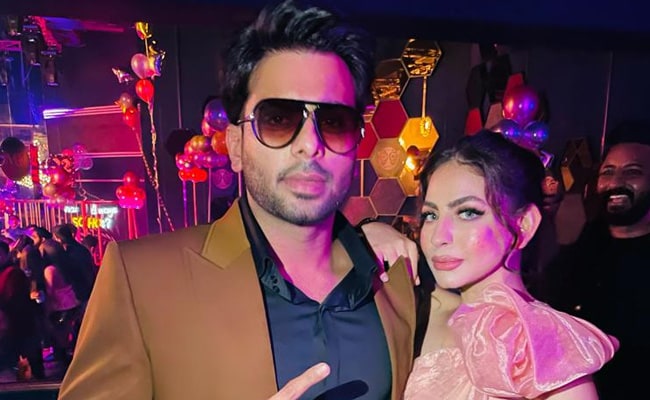 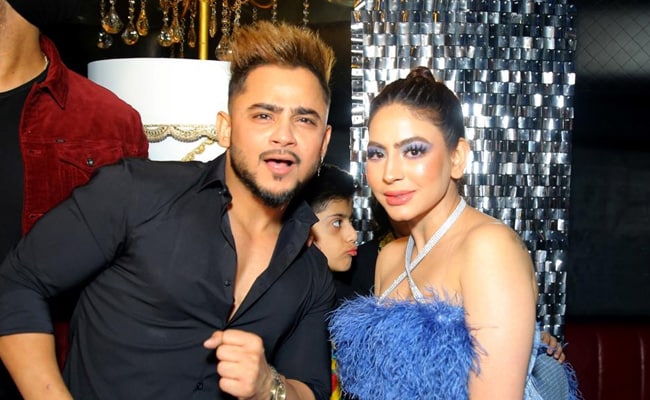 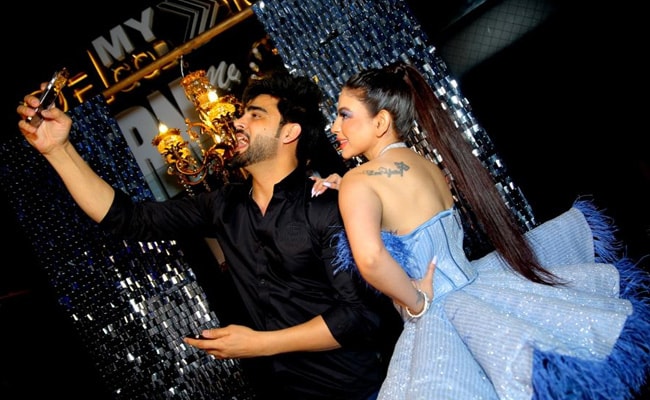 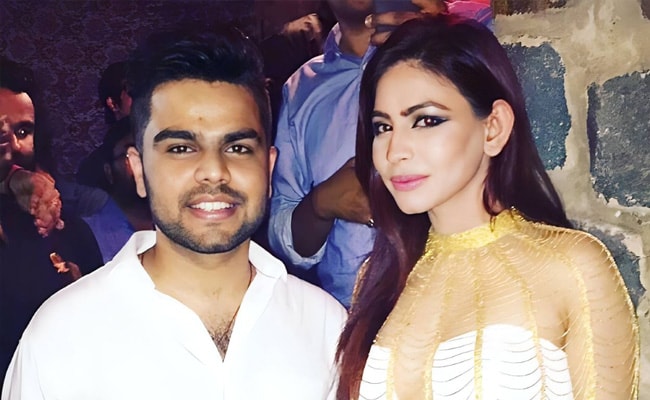 Most of the songs sung by the Punjabi singer are chartbusters. All these songs have received a lot of views on the streaming platform. While Neha Batra is one of the most successful digital creators seen so far in this decade. Neha has worked with many renowned companies and designers in 2022. Neha Batra’s BTS reels were also a hit on Instagram. He has more than 735 thousand followers on Instagram.