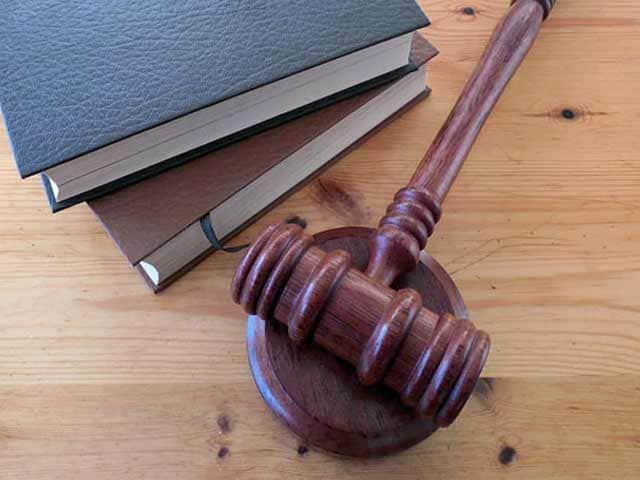 The Patna High Court has directed the Bihar government to complete within four weeks the ongoing investigation into the release of grants to 609 madrassas on the basis of allegedly forged documents, and till then stop the amount given to these registered institutions.

A division bench of Chief Justice Sanjay Karol and Justice Partha Sarathi, while hearing a petition by Mohammad Alauddin Bismil, reprimanded the government saying that “the government is shying away from putting the result of the inquiry on record. It only said that reminders have been sent to the District Magistrates.

The bench said on Tuesday, “This is no explanation for not completing the inquiry within a time-frame, especially when the government has registered at least 88 educational institutions registered under the Madarsa Act in Sitamarhi district in the year 2020 alone.” The grant was cancelled.”

Last year, the education department had formed committees to examine the status of 609 educational institutions that had received grants. The order said, “The department will convene a meeting of all the chairpersons of the three-member committees constituted vide communication dated 17 September 2021, with further instructions to complete the investigation on an expeditious basis. It will be ensured that it does not take more than four weeks.

The court said that the amount in the form of grant-in-aid in favor of 609 educational institutions will not be released until the individual verification is completed with regard to eligibility and compliance of statutory provisions of law and government resolutions.

The court also asked the police to expeditiously complete the investigation on the FIR registered in this context and asked the police chief of the state to file an affidavit regarding the latest status report within two weeks.