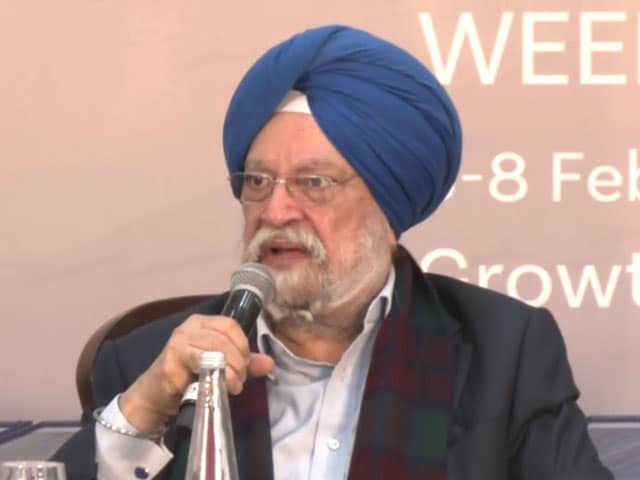 It has been almost one and a half years since the prices of petrol and diesel were reduced in the country and people are expecting a reduction in the prices. In such a situation, Petroleum Minister Hardeep Singh Puri said in a program in Varanasi that if the loss of petroleum companies is complete, then oil prices should be reduced. Along with this, he said that in view of the past losses of public oil companies, it seems that there is no hope of reducing the prices of petrol soon. All the three public sector oil marketing companies – IOC, BPCL and HPCL have not changed the cost of petrol and diesel for the last 15 months. These companies have suffered a lot due to not increasing the prices commensurate with the cost.

Although the pressure on the companies has reduced due to falling international crude oil prices in the last few months, but they have not made any cut in the prices of petrol and diesel to make up for the previous losses. Puri said, ‘I hope that the prices should come down once the losses are recovered.’

He said that despite the jump in the price of crude oil after the start of Russia-Ukraine war, the oil companies behaved responsibly and did not increase the retail prices. He said, ‘We did not ask them to keep the prices constant. He himself had taken this decision.

However, buying crude oil at a higher price increased their cost. At the end of June 2022, he was incurring a loss of Rs 17.4 per liter of petrol and Rs 27.2 per liter on diesel.

Puri said that keeping the prices constant, these companies had incurred a total loss of Rs 21,201.18 crore in the first half of the current financial year. He said that this loss is yet to be compensated.