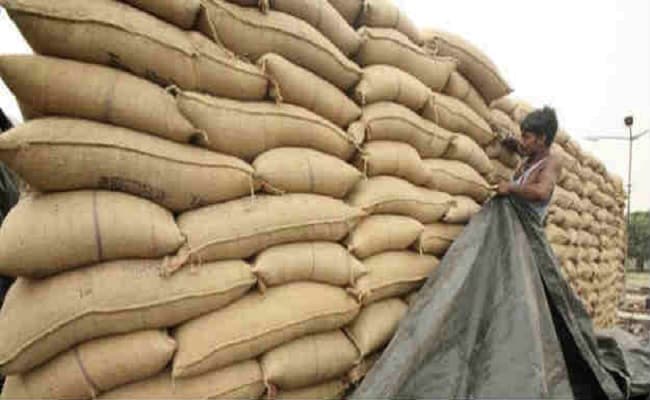 Madhya Pradesh News: A few days ago, the government announced that BPL card holders in the country will continue to get free ration facility till December 2023. This news came in the headlines, but many things were buried inside, for example, in Satna of Madhya Pradesh, on the complaint of the government department itself, an FIR was registered in the purchase of paddy forgery. An FIR has been lodged against the operators of paddy procurement center in Shivrajpur of Satna district. SDOP Bhartendu Sharma explains, “Sand-soil was filled to increase the weight of paddy. The government has suffered a loss of 63 lakhs in 15400 sacks. After investigation, the accused will be arrested soon.”

Investigation found that more than 6200 quintals of paddy kept in more than 15000 sacks was non-standard, in which soil, sand and stones were filled. Food officer KK Singh says, “The quality of paddy is very bad. There has been a lot of carelessness in the purchase. Weighing of gunny bags has come to the fore. Stones have also been found in the adulteration. There is barge, dust and soil in the gunny bags. And Kankar’s Panchnama has also been prepared.”

NDTV went to the government ration shops to know the reality, here also the customers were disappointed to know the quality of rice the customers are getting after this hoax in the purchase of paddy came to the fore. Radha Irpache, a customer, said, “The rice is sometimes thick, sometimes thin and sometimes dirty. Worms are also coming out.” Shobha Sharma said, “Now the rice is good. Pebbles were found in the rice that was found earlier.” Another customer said, “They are giving more rice. It is fat, it has lumps like worms. It is difficult to eat it.” Let us tell you that till now more than 46 lakh metric tonnes of paddy has been procured in the state. In the whole process of paddy procurement, milling till the availability of rice to the poor, somewhere there is sand in the whole sack and somewhere there is a problem like a fine stone. If the government thinks ahead of advertisements, everything will be visible.