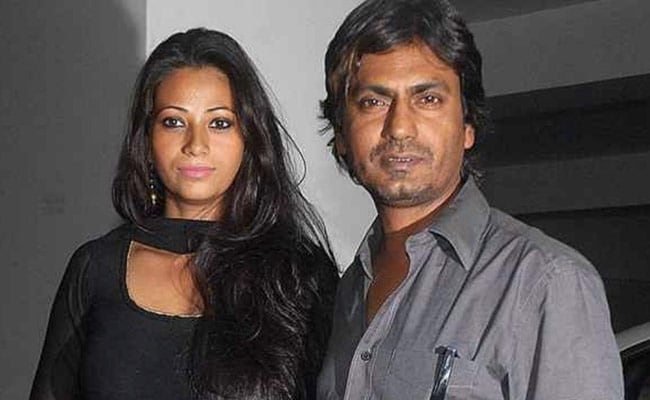 In 2020, Aaliya sent a legal notice to Nawazuddin demanding divorce. They also told the reason behind their decision to separate. Alia had alleged that domestic violence was done to her. He claimed that although Nawazuddin never raised his hand on him, his brother Shamas Siddiqui hit him. However, in 2021, Alia changed her decision to divorce Nawazuddin. Nawazuddin had told Bombay Times, “I don’t like to talk about my personal life and I have never talked about anyone.” She is still the mother of my children and we have lived a decade of our life together. I will always support her no matter what.

Nawazuddin was last seen as the villain in Tiger Shroff and Tara Sutaria-starrer Heropanti 2. Many of his films are in the pipeline and are going to release soon.