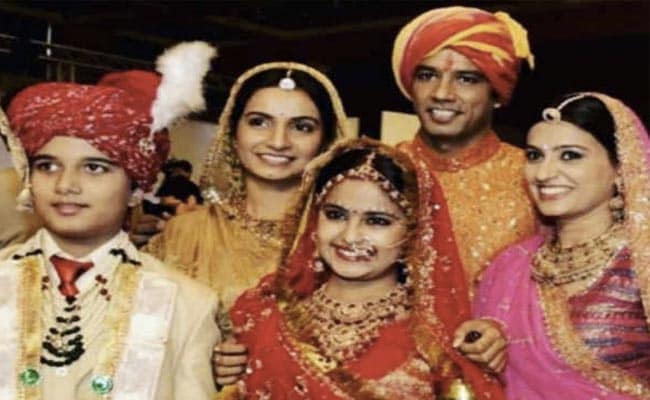 There was a time when only one serial used to play on TV of every house in the evening, whose name was ‘Balika Vadhu’. Chhoti Anandi, seen in Balika Badhu, involved people in her story in such a way that everyone started feeling like her own. The innocence of Chhoti Anandi i.e. Avika Gaur, who became a star from this serial, and her way of talking won the hearts of the audience. But do you know that little Anandi has grown up now and is turning to films. The trailer of Avika Gaur’s film Popcorn has been released.

Avika’s film will be released on February 10

Sharing the poster of her upcoming Telugu film Popcorn with her official Instagram account, Avika wrote, ‘It’s time for #PopCornTrailer. Watch the roller coaster ride of the fun-filled #Popcorn trailer..Thank you Akkineni Nagarjuna ji for launching our trailer.’ Avika is looking very excited about this film. Her look in the film’s poster is also looking very beautiful. Wearing denim shorts with red crop top and shrug, Avika is standing with a drink in hand in the poster, her style looks quite cool. The film will be released in theaters on February 10.

Avika, who became a star from the serial ‘Balika Vadhu’, appeared in the serials ‘Sasural Simar Ka’ and ‘Ladoo – Veerpur Ki Mardaani’ as well as reality shows ‘Jhalak Dikhhla Jaa 5’ and ‘Khatron Ke Khiladi 9’. At the same time, Avika is focusing on films. After South films, now Avika is going to debut in Bollywood soon. According to media reports, Avika is going to debut in Bollywood with Vikram Bhatt’s film ‘1920: Horrors of the Heart’.