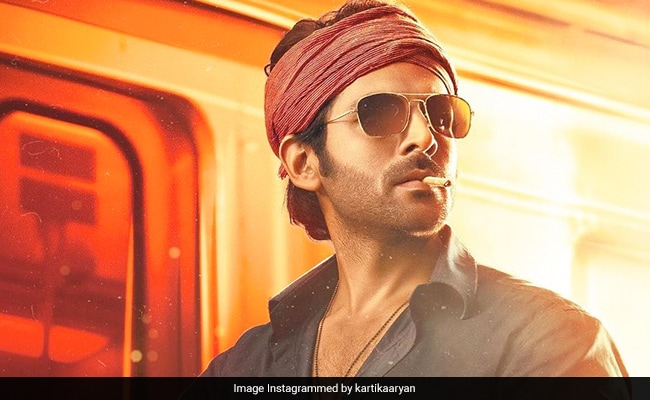 In the year 2023, many films of Bollywood stars are going to be released. These include films of celebs like Shahrukh Khan, Salman Khan and Karthik Aryan, whose trailer has either been released and some films are about to be released. Meanwhile, the trailer of Karthik Aryan, released 11 days ago, is making a splash on social media, due to which it has got 66 million views. While Pathan, released 13 days ago, has got only 56 million views on YouTube.

Actually, Karthik Aryan’s film Shehzada is going to release on February 10, whose trailer was released on January 12. Where has crossed 66 million on YouTube. At the same time, it has got more than 100 million views on all social media platforms, which is nothing less than a big success for Karthik Aryan.

Let me tell you, actors like Kriti Sanon, Manisha Koirala, Paresh Rawal and Ronit Roy are going to be seen in lead roles in Karthik Aryan’s film releasing on February 10. On the other hand, talking about Pathan, Shahrukh’s film is just a few hours away from release, which is getting a lot of love from the fans.