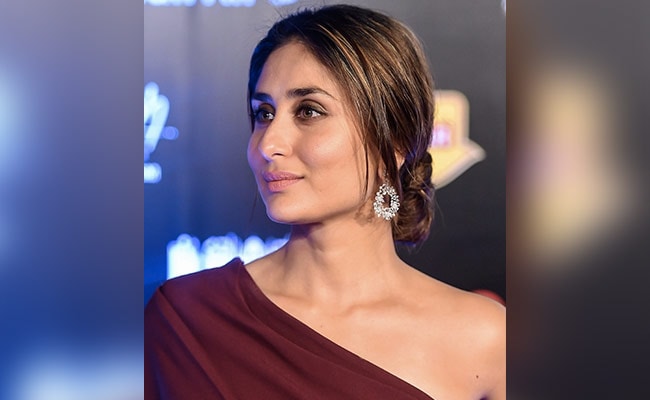 In recent times, Bollywood films have to go through the Boycott trend. Big star films are also going through this trend now. Films from Aamir Khan to Shah Rukh Khan were boycotted. Amidst the controversy, Kareena Kapoor Khan’s film Lal Singh Chadha was boycotted across the country. Kareena Kapoor Khan recently took a hiatus at the Indian Chamber of Commerce-Young Leaders Forum event, where she spoke openly about it. They said. “If that happens, how will we entertain?

How to be happy in your life. I think if there will be no movies then how will be the entertainment.? The Boycott Bollywood trend started with people objecting to several films that hurt their sentiments. While Laal Singh Chaddha faced opposition due to some comments made by Aamir Khan years back. Pathan is facing issues for wearing saffron bikini. Apart from the saffron color in Deepika Padukone’s song ‘Besharam Rang’, many people have also objected to some dance moves in the film.

However, these are not the only films that have fallen prey to the Boycott Bollywood trend on social media. Even big budget entertainers like Brahmastra and Akshay Kumar’s film Rakshabandhan were criticized by social media users.