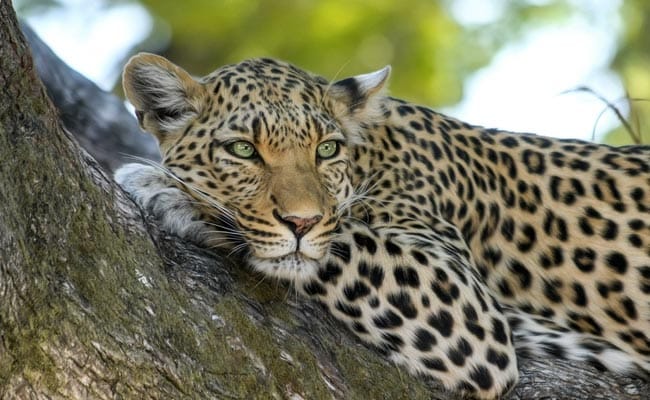 The Forest Department has so far called Khan and his team from Hyderabad to catch this man-eating leopard, which has hunted three children and many pets, which is trying to catch it for 20 days.

Khan told ‘PTI language’ that his team has been following the man-eating leopard continuously for the last twenty days, due to which it has not been able to harm any human being for almost three weeks.

He replied to a question that since his team had come to the area, he had seen this man-eating leopard at least half a dozen times, but it had never shot near his team at a distance of less than eighty meters and had shot a leopard unconscious. The ideal distance to do this is only thirty meters.

Expert hunter Khan said, “I have orders from the forest department to catch the man-eating leopard. If there is a danger to life while catching him, then only he can be shot. In such a situation, it is necessary for him to come near the team (within the scope of sedation). But due to the chase of his team and the noise made by the villagers, the leopard has gone into the dense forest for the last several days and his team is unable to see it.

Director-cum-Regional Chief Conservator of Forests (RCCF) Kumar Ashutosh of Palamu Tiger Reserve, adjacent to the area where the leopard killed people, told PTI, “The team of Sanjay Tiger Reserve recently found three tigers in their area.” Leopards have been saved. Talks have been held with the field director there in this regard. He has assured to provide the team.

He told that since December 28, no person has died in a leopard attack. On December 14, children were targeted by leopards in Rodo of Bhandaria block and on December 19 in Sevadih.