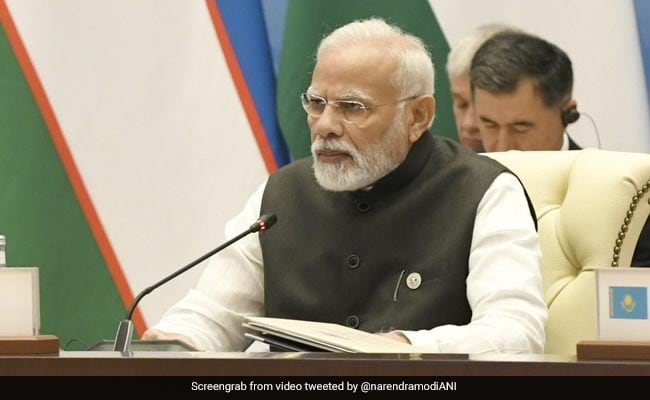 India has invited foreign ministers of Shanghai Cooperation Organization (SCO) member states, including Pakistan’s Bilawal Bhutto Zardari and China’s Qin Gang, for a high-level meeting in May. Sources gave this information on Wednesday. The last meeting of SCO was held in Samarkand, Uzbekistan. PM Narendra Modi had come to participate in this meeting.

The SCO Foreign Ministers’ meeting is likely to be held in Goa in the first week of May. Sources said the invitation to Bhutto Zardari was extended by the Indian High Commission in Islamabad. It is learned that the Office of the Chief Justice of Pakistan has also been invited for the meeting of Chief Justices of SCO countries to be hosted by India in March.

India is currently the chairman of SCO with eight countries. There is no indication yet whether Bhutto Zardari will attend the meeting or not. Sources said the invites were sent as per the due process. If the invitation is accepted, it will be the first visit by a Pakistani foreign minister to India since Hina Rabbani Khar in 2011. Khar is currently the Minister of State for External Affairs.

The invitation to Bhutto Zardari was sent days after Pakistani Prime Minister Shehbaz Sharif offered bilateral talks between India and Pakistan. Sharif proposed this in an interview with Al Arabiya News Channel of UAE. However, Pakistan’s Prime Minister’s Office later said that talks with India are not possible until the 2019 action on Kashmir is reversed.

In May 2014, the then Pakistani Prime Minister Nawaz Sharif visited India to attend the swearing-in ceremony of Prime Minister Narendra Modi. In December 2015, the then External Affairs Minister Sushma Swaraj visited Pakistan and a few days later, Modi made a brief visit to the neighboring country.

Established in Shanghai in June 2001, the SCO has eight full members, including its six founding members, China, Kazakhstan, Kyrgyzstan, Russia, Tajikistan and Uzbekistan. India and Pakistan joined as full members in 2017.