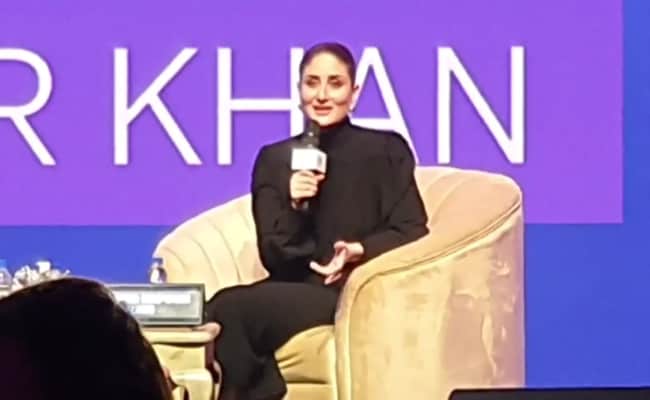 Bollywood superstar Kareena Kapoor on Sunday reacted to the growing trend of film boycott culture. He said, ‘I do not agree with this at all. Speaking at an event in Kolkata, he said that if this happens, how will we entertain, how will there be joy and happiness in your life, which I think everyone needs. If there are no movies then how will there be entertainment? His comment came in the midst of a boycott call for a song in Shahrukh Khan’s next release film ‘Pathan’. In which Deepika Padukone is shown in an orange dress in the song ‘Besharam Rang’. Which according to critics, resembles the sacred saffron cloth in Hinduism.

Let us tell that this call for boycott is in the same way as was done against Aamir Khan’s film “Lal Singh Chadha”, in which Kareena Kapoor was also in an important role. A section of social media had called for a boycott of the film following a 2015 interview of Aamir Khan, in which he was heard saying that his then-wife Kiran Rao had asked him to leave the country because of “rising intolerance” in India. was suggested.

Kareena Kapoor opposed the boycott trend even at that time, saying, “The fact is they shouldn’t boycott this film, it’s such a beautiful film. And I want people to see me and Aamir (Khan)”. See it on screen. We have waited so long. So, please don’t boycott this film, because it’s like boycotting really good cinema.”

Let us tell that in recent times there has been an increase in the trend of boycotting Bollywood films. Last year, several big films like Brahmastra and Raksha Bandhan were affected by online boycott campaigns.