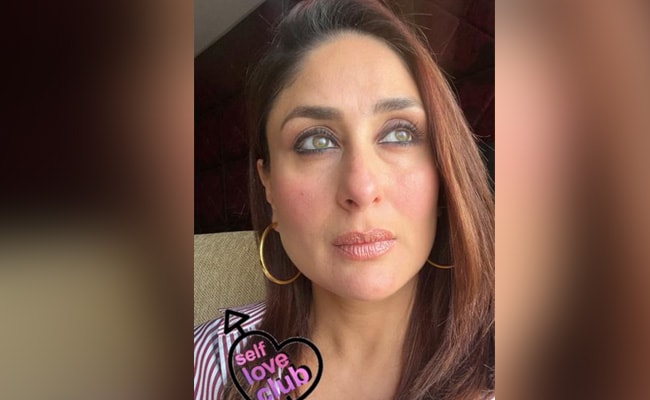 These days the talk of boycotting Bollywood films is trending a lot on social media. Shahrukh Khan’s film ‘Pathan’ is releasing on January 25 and some people are demanding to boycott the film on social media. Meanwhile, Bollywood actress Kareena Kapoor has given her opinion on the Boycott Bollywood trend. Kareena said that she does not agree with the Boycott and Cancel culture of films at all. If this happens then how will people be entertained.

‘If there are no films then how will there be entertainment’
Kareena Kapoor said, “I don’t agree with it at all. If this happens, how will we have entertainment, how will you have joy and happiness in your life, which I think everyone needs. If there are no movies then entertainment How will?”. Kareena attended a program in Kolkata, where she spoke on this issue. Significantly, when Kareena Kapoor’s film ‘Lal Singh Chadha’ was released, even then her film had to face Boycott. Not only this, some people are even reminding Kareena of one of her old statements.

Kareena is getting trolled
In fact, once Kareena Kapoor was questioned about nepotism in Bollywood, she said, “It depends on people. If you have any problem with our films, then don’t watch our films.” Haven’t forced it. If you don’t like Star Kids, don’t watch our movies”. In such a situation, now people are trolling Kareena Kapoor fiercely on social media by reminding her of her own statement.