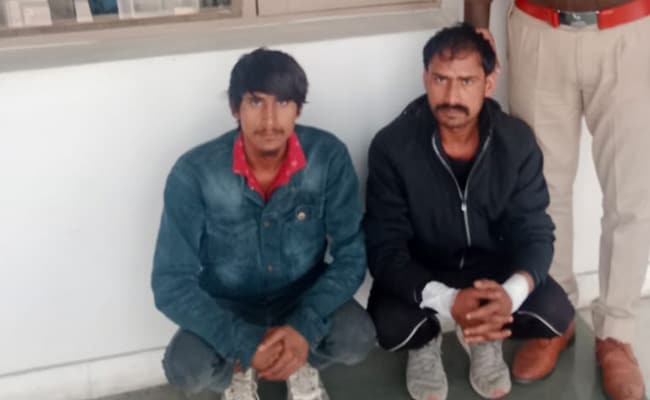 In Faridabad, the crime branch of the police has arrested two accused in the murder case. Police said that the names of the arrested accused are Anil and Sunil. Both the accused are residents of Subhash Colony of Faridabad. Sunil and Anil are brothers. This case was registered in Adarsh ​​Nagar police station on January 19 last. Accused Anil along with his family members had killed his wife.

On the complaint of the woman’s brother, the search for the accused was started by registering a case in the police station. The Crime Branch team arrested the accused Anil and Sunil on the basis of information from secret sources.

Police investigation revealed that accused Anil was married to that woman in the year 2010. The relatives of the woman told that her husband works as a driver in the accused Anil Adani company and is addicted to drinking. He used to beat up his wife in a drunken state.

Police investigation revealed that the accused used to doubt his wife and that is why he beat up his wife several times. Panchayat has also been held many times between the in-laws and maternal home of the deceased woman. Due to this planetary tribulation, the accused along with his brother killed his wife by strangling her.

After the murder, the accused fled from the spot, who were arrested by the Crime Branch. The accused have been produced in the court and taken on police remand for in-depth inquiry in the matter. After questioning them about other accused, action will be taken against them under the law.