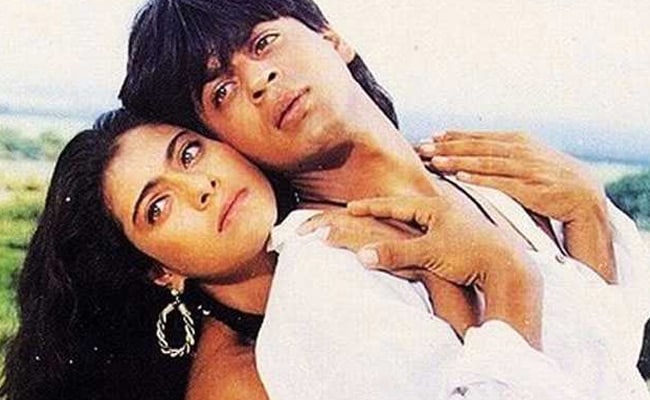 Be it the character of Deepika Padukone and Ranveer Singh in ‘Bajirao Mastani’ or Priyanka Chopra and Ranveer Singh in ‘Dil Dhadakne Do’, these stars cast in these films looked absolutely perfect, but do you know that these stars were created by the makers. Wasn’t the first choice. Actually, these roles were offered to someone else and after they rejected these roles were offered to these people. After which he gave such life to this role that he became an iconic role. So let us tell you today about six such films which were first offered to someone else and later other stars created history by playing this role.

Sanjay Leela Bhansali had earlier planned to cast Salman Khan and Aishwarya Rai for Bajirao Mastani, but later Deepika Padukone and Ranveer Singh did this role on Bollywood’s favorite pair.

Zoya Akhtar first thought of casting Kareena Kapoor and Ranbir Kapoor as a brother-sister pair in the 2015 film Dil Dhadakne Do. But then Priyanka Chopra and Ranveer Singh were cast.

In 1993, the anti-hero or villain film Baazigar was first offered to many heroes, but later it was offered to Shah Rukh, who took the risk and agreed to it.

The Origin South version of the 2008 film Ghajini was first offered to actor Ajith Kumar. But later due to a dispute between Ajith and the producer of the film, Ajith was dropped and Suriya was cast for the lead role, which was later remade by Bollywood with Aamir Khan and Asin.

The names of many people were finalized for Sher Shah, including Salman Khan’s brother-in-law Aayush Sharma. But later this iconic role was done by Siddharth Malhotra.

For Dil Chahta Hai, Farhan had the names of Akshaye Khanna, Saif Ali Khan and Hrithik Roshan in mind. But, when Hrithik turned down the offer, it was offered to Abhishek, but finally the role went to Aamir Khan.