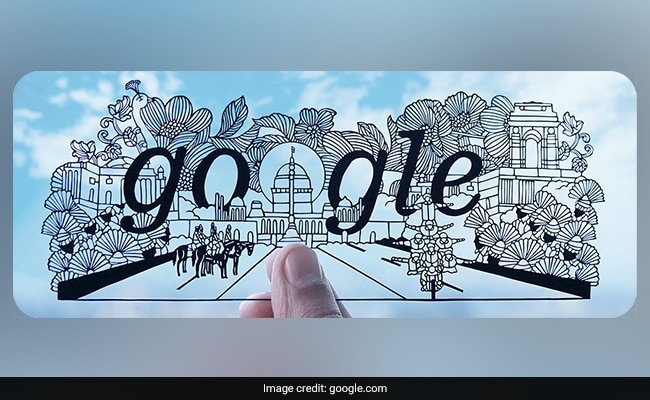 Republic Day 2023:Google on 74th Republic Day (74th A new doodle has been released to congratulate the people of India on Republic Day. Republic Day celebrated every year on 26 January is an important event in the history of independent India. It commemorates the coming into force of the Constitution of India which came into force on January 26, 1950 and made the country a republic. The main attraction of the day is the Republic Day Parade which starts from Rajpath, Delhi and ends at India Gate.

This year’s doodle has been created by Gujarat’s artist Parth Kothekar.

Kothekar, who created the doodle on the occasion of Republic Day, talked about the inspiration behind his artwork. He said, “My inspiration was to create a portrait of India. The exhibition during the Republic Day parade is vast and humbling! I wanted to weave together its various threads and elements.”

President Draupadi Murmu will lead the nation in the 74th Republic Day celebrations from Kartavya Path in New Delhi. Egyptian President Abdel Fattah El-Sisi will be the chief guest at the parade.