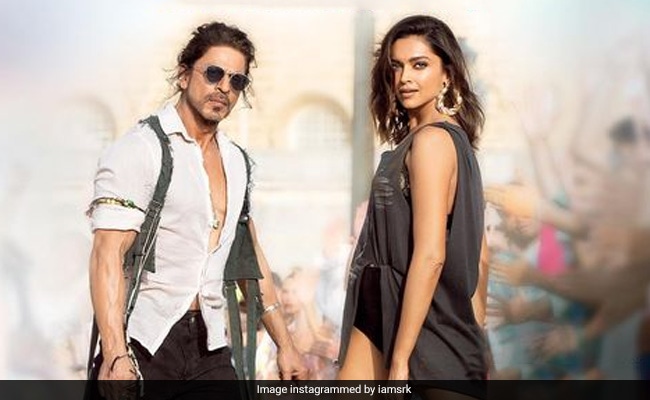 Bollywood actor Shah Rukh Khan’s film Pathan has left behind many films at the box office. According to the initial figures, this film has earned more than Rs 50 crore in a single day in India alone. In such a situation, there is such a discussion among many people that how did the film Pathan get such a bumper opening? Because neither Shah Rukh Khan nor the makers of Pathan have done any promotion of this film in India. But all trade analysts believe that Shahrukh Khan’s film has got full benefit of controversies and boycotts.

In fact, when the teaser of the film Pathan was released for the first time, many people criticized the film on social media. After this, the film had to face a lot of controversies regarding the song Besharam Rang. Many people questioned the color of Deepika Padukone’s bikini in the song. At that time, many BJP leaders raised the demand to change the scene in the song. After this, Pathan started being boycotted at many places and on social media. However, the fans of Shah Rukh Khan have been giving a befitting reply to the boycotters on their behalf.

At the same time, even when the trailer of the film Pathan was released, Shah Rukh Khan’s film had to face Boycott. The film has benefited from all this criticism and boycott. An example of this is Pathan’s first day box office collection. Actually, due to boycott and criticism, the film Pathan remained in the discussion. The name of this film was on everyone’s lips. Due to which neither Shah Rukh Khan nor Yash Raj Films spent money in their promotion. So it happened that the boycott itself became the promotion of the film. As much as the film was opposed and boycotted. The film remained in the same discussion. This is the reason that the film did a great job on its first day.