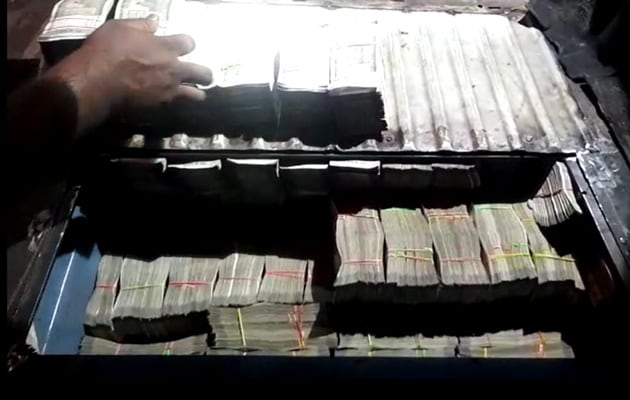 Crores of rupees were seized at Delhi’s Indira Gandhi International Airport today. These rupees have been recovered at the cargo terminal. Three crore rupees have been seized so far. The counting of notes continues. Other agencies including the Delhi Police and the Central Industrial Security Force (CISF) are probing the matter.

The notes were packed in a box. Suspicion occurred during scanning at the cargo terminal. After this the notes were seized.

It is worth mentioning that on January 14, in a joint operation of Delhi’s Indira Gandhi International Airport and Vigilance Department, eight loaders of different airlines were arrested from the airport. According to Delhi Airport’s DCP Airport Ravi Kumar Singh, jewelry, watches and pods worth Rs 15 lakh were recovered from them. Apart from this, three more loaders were taken into custody.

The arrested loaders are accused of stealing at the airport. The police claim that with this action, four major cases of thefts at the airport have been solved. According to the police, the accused had formed a gang at the airport to commit the theft. They used to keep the stolen goods first in their lockers and then hide them in their undergarments and take them outside the airport.