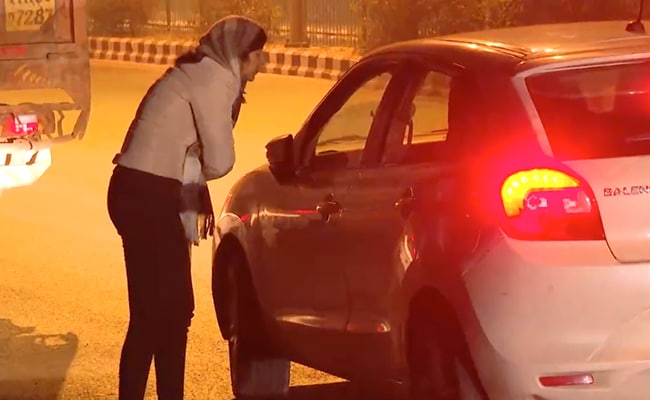 A Delhi court on Saturday granted bail to a man accused of allegedly molesting and dragging Delhi Commission for Women (DCW) chief Swati Maliwal, saying it would be inappropriate to conduct a premature trial against the accused at the present stage. Maliwal had alleged on Thursday that a drunk man molested her when she went for investigation at night. He dragged her for 10-15 meters from his car outside the All India Institute of Medical Sciences (AIIMS) and stuck her hand in the window of the vehicle.

An FIR was registered at Kotla Mubarakpur police station and the accused Harish Chander (47) was arrested. He was later sent to judicial custody.

Metropolitan Magistrate Sanghamitra said, “…I am of the view that no useful purpose will be served by keeping the accused behind bars.” Thereafter, accused Harish Chander was remanded on a surety of Rs 50,000 and a surety of like amount. Bail was granted.

The court said that among other bail conditions, Chander should not commit such offence, not tamper with the evidence, join the investigation when required, give his address and phone number and communicate directly with the complainant, his family members and other witnesses. or indirectly including not making contact or making threats.

Police said Chander was booked under Indian Penal Code (IPC) sections 323 (voluntarily causing hurt), 341 (wrongful restraint), 354 (assault or criminal force with intent to outrage the modesty of a woman) and 509 ( word, gesture or act intended to insult) and the FIR was registered under section 185 of the Motor Vehicles Act.

The court noted that all offenses are punishable with imprisonment of less than seven years and all offenses except section 354 of the IPC are bailable in nature.