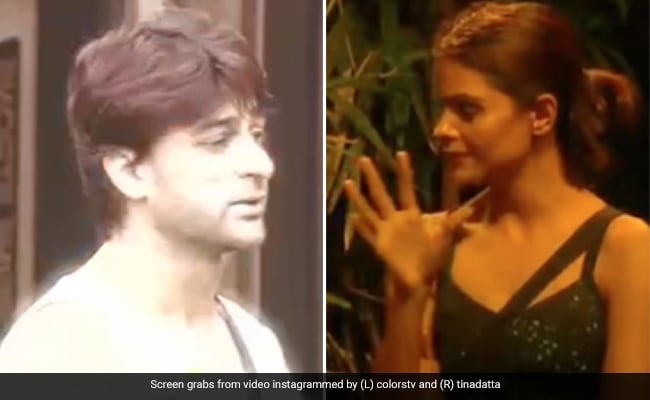 A new twist is being seen in Bigg Boss 16. While Tina Dutta has to listen to host Salman Khan’s scolding once again on Weekend Ka Vaar, Shaleen Bhanot is going to be seen crying in the upcoming episode. Its makers have released a new promo, in which he is seen crying. Not only this, Tina Dutta is seen laughing in the promo. Fans are also seen giving their reaction on this promo.

Let me tell you, Shaleen Bhanot and Tina Dutta’s relationship is in discussion these days. While the fans and celebs raised questions on the closeness of both, the families of both also raised questions on this relationship. However, for the last few weeks, both were also seen quarreling with each other. But after the persuasion of host Salman Khan, both are also seen keeping distance from each other.