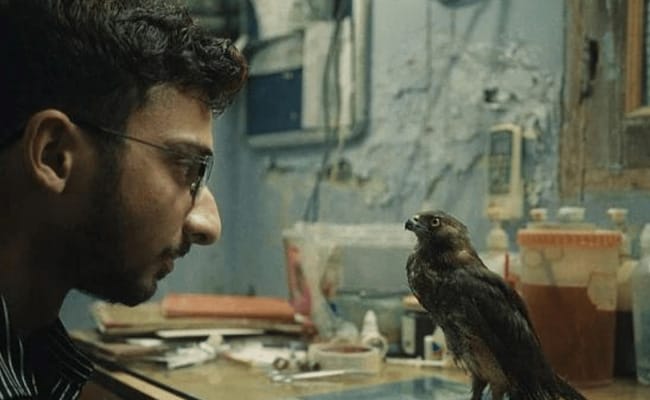 (Language): Indian climate change documentary “All That Breathes” on Tuesday made it to the final nomination list at the 95th edition of the Academy Awards. Tamil documentary “The Elephant Whispers” won a nomination in the Documentary Short Subject category. Shaunak Sen’s documentary “All That Breathes” nominated in the ‘Best Documentary Feature’ category along with “All the Beauty and the Bloodshed”, “Fire of Love”, “A House Made of Splinters” and “Navalny” Has gone. Made in Delhi, the documentary is based on two brothers, Mohammad Saud and Nadeem Shahzad, who have dedicated their lives to rescuing and treating injured birds, especially black eagles.

“All That Breathes” has also been nominated for a BAFTA Award. It had earlier won the ‘World Cinema Grand Jury Prize: Documentary’ at this year’s Sundance Film Festival. In addition, it won the Golden Eye Award for Best Documentary at the 2022 Cannes Film Festival. Tamil documentary “The Elephant Whispers” also earned a nomination in the Documentary Short Subject category at the 95th Academy Awards on Tuesday.

The documentary, directed by Kartiki Gonsalves, has been nominated in the category along with four other films – “Hallout”, “How Do You Measure a Year?”, “The Martha Mitchell Effect” and “Stranger at the Gate”. “The Elephant Whisperers” depicts the unbreakable bond between two abandoned elephants and their caretakers. It is produced by Guneet Monga and Achin Jain of Sikhya Entertainment. Hollywood actors Riz Ahmed and Allison Williams announced the final nominations for the prestigious 95th Academy Awards in 23 categories here. The Oscars will be held on March 12.