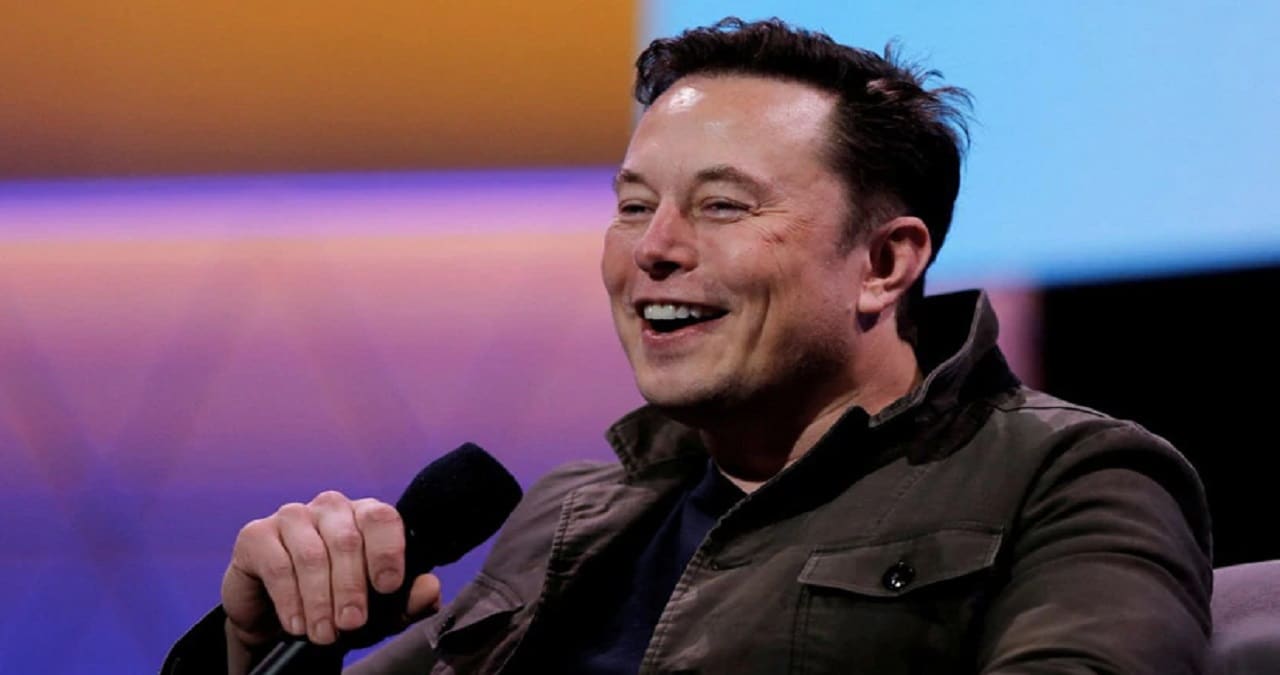 Twitter boss Elon Musk announced in a series of tweets on Saturday that the company’s subscription service will show users fewer ads, including on an ad-free tier. Let us tell you that since the acquisition by Musk in October, the social network Twitter has faced great economic uncertainty. This decision is related to this.

Also, there will be a higher priced subscription that allows zero ads

Musk posted on his Twitter account on Saturday, “Ads are too many and too big on Twitter. Steps are being taken on both in the coming weeks.” And for those who opt in, it will be “a high-priced subscription that allows zero ads,” Musk said in another tweet. This would be a radical change in Twitter’s business model, which has so far relied on advertising to generate revenue.

This service costs $11 per month in the US

At the end of last year, Musk fired nearly half of the company’s 7,500 employees. The move sparked concerns that the company had insufficient staff for content moderation. Musk said his strategy was to massively reduce costs while building up revenue. A new subscription service called Twitter Blue will help reach that goal. The service costs $11 per month in the United States and is available on Apple’s iOS and Google’s Android mobile operating systems, according to a page on the company’s website. Web subscriptions are also available at $8 per month or, with a discount, at $84 per year.

Twitter Blue is currently available in the USA, Canada, UK, New Zealand, Australia and Japan. Musk-led Twitter has been thrown into chaos by mass layoffs, the return of banned accounts and the suspension of journalists critical of the South African-born billionaire. Musk’s takeover also saw an increase in racist or hateful tweets.