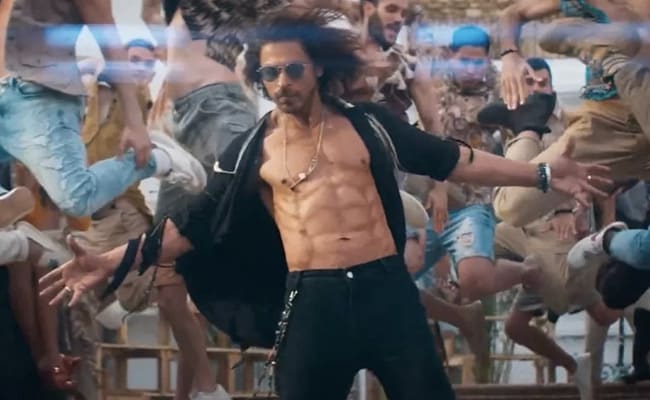 His fans are quite excited for Bollywood actor Shah Rukh Khan’s film Pathan. King Khan has a lot of fan following. This is the reason why hundreds of fans gather outside his house Mannat. Fans are waiting for hours to see a glimpse of Shahrukh Khan. On the other hand, seeing the love of the fans, King Khan always comes to his balcony and respects them by shaking hands. Recently a fan of Shahrukh Khan reached outside his house, but the actor did not come outside his house. Now he has given the reason for not coming.

In fact, Shahrukh Khan often does #AsKSRK sessions on Twitter. During this session, the fans also ask many questions to their favorite star. In #AsKSRK, a fan shared his selfie and Shah Rukh Khan said, “Waiting, why didn’t you come out?” On this question of the fan, the veteran actor said in response, ‘I am feeling lazy, I want to rest on the bed.’ This funny answer of King Khan is going viral.

Feeling lazy want to chill in the bed yaar https://t.co/xN8qI2h9Ju

Talk about Shah Rukh Khan’s film Pathan, it is releasing in theaters on January 25. Recently, the trailer of the film Pathan was released. In which the great action style of Shahrukh Khan was seen. Shah Rukh Khan, Deepika Padukone and John Abraham will be in the lead roles in this film. At the same time, Dimple Kapadia, Ashutosh Rana and Gautam Rode will support him. Salman Khan is going to be seen in a cameo role in the film Pathan.